Skip to content
☝️ We'd like to recommend you the best products! We may get a small share of the sale should you buy something through our recommendation links.

Maria Montessori was an Italian Dr who is well known for her philosophy of education . She was unique in challenging gender barriers, and later she was also a single-mother. Her educational methods are used in schools throughout the world today.

Maria Montessori has written numerous books on children’s education. Some of these include:
The Montessori Method  which outlines her educational system which includes care, social outlook and scientific training. Her key premise is liberty for the pupil, and looks at sensory, motor and mental training which helps children to read, write and do math swiftly.

She has also written The Secret of Childhood where she discusses the many techniques that can be used to enable children to reach their full potential when learning.
She has written The Absorbent Mind  in which she outlines that the child’s most important developmental stage is during their first six years. 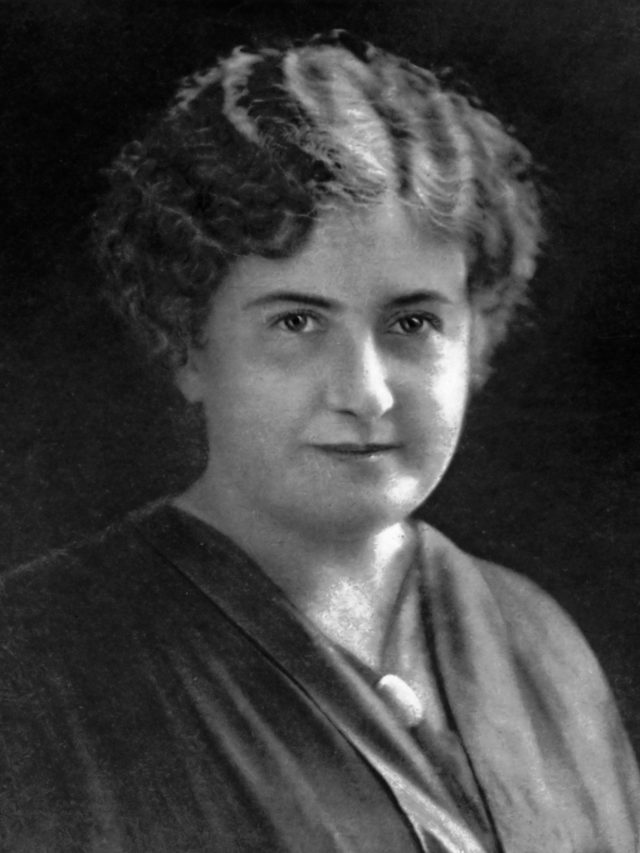 There are Montessori schools around the world, all of which use the educational method that Dr. Maria Montessori developed based on observing children from birth to adulthood. It views children as eager and capable of learning in supportive and thoughtful environments. It aims to develop children physically, socially, emotionally and cognitively. (https://amshq.org/Montessori-Education/Introduction-to-Montessori) The Montessori method used peer learning, has blocks of work time with children being guided to what activity they work on, to encourage independence and freedom within limits. The child has a lot of choice as to how they develop, and they ask the teacher for support when they need guidance. Children will learn from children older than them. The method teaches that children learn through experiencing things with all their senses, allowing children to investigate and discover independently. The way Montessori teachers help is by observing, facilitating, and building character.

Mario Montessori Sr. was the only child of Dr. Maria Montessori. He worked with her in all her educational work, and he carried on with the Montessori method after she died. Maria Montessori had been a single mother, which was a very brave and daring thing to be in that time; he grew up away from her in Rome not knowing her until he was 15 years old. He was shrouded in mystery and described as her nephew, adopted son, never publicly acknowledging him as her son.
When he was 17 years old, Mario travelled to the US with his mum and Mario was a calming influence. She depended on him more as her fame increased. He went on all her tours, and taught the courses with her. They established together the Association Montessori Internationale. 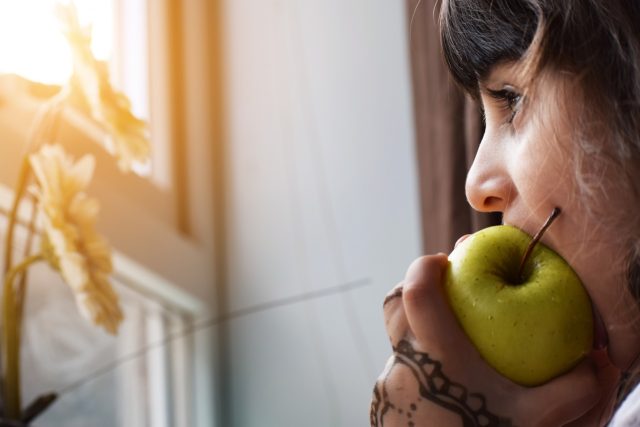 Maria Montessori was a remarkable woman, free thinking, innovative, with many modern views for her time, it’s no wonder that her views are still used in education around the world today. 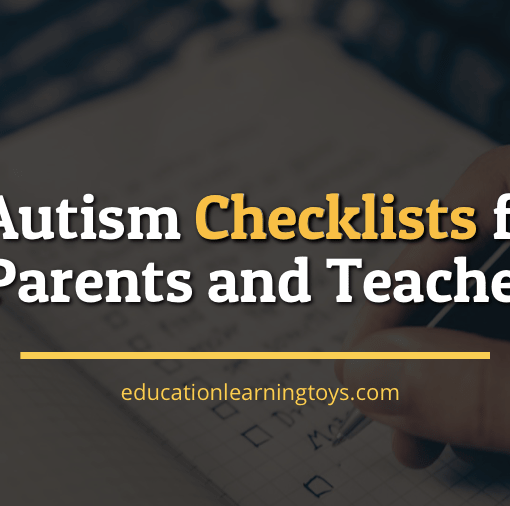 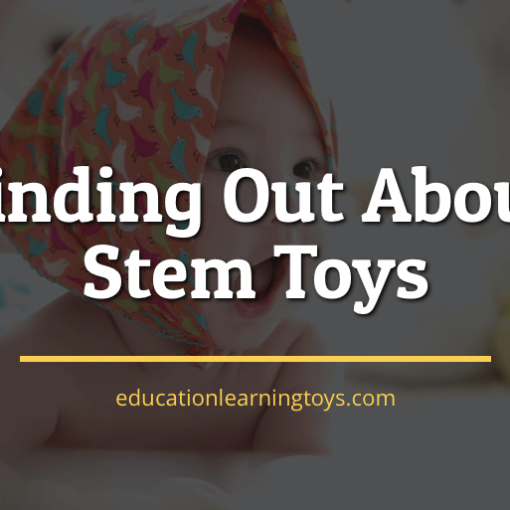 A guide to better understanding of what stem toys are and how they can benefit children.

A guide to understanding toddler development and gross motor skills. 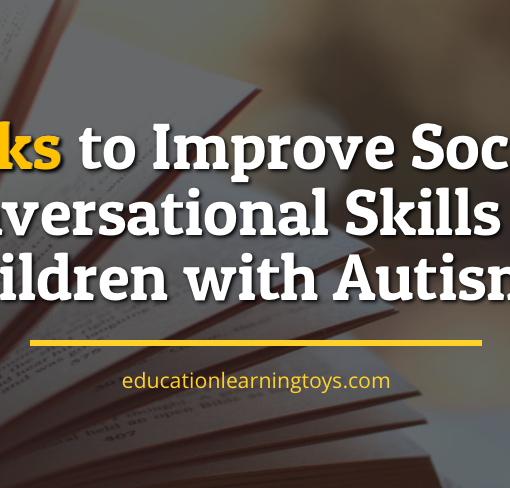 Books to help improve the interpersonal social skills, and conversational skills of children with autism, suitable for parents, children and teachers.