Skip to content
☝️ We'd like to recommend you the best products! We may get a small share of the sale should you buy something through our recommendation links.

The way that humans learn has proven to be a mystery of understanding for centuries. In the early years of learning, a child’s brain develops in a plethora of ways. There are many factors that contribute to cognitive development and many theories as to how these factors impact on a learned understanding of the world.

Two of the most famous theorizes in this field are Piaget and Vygotsky. Between the works of Jean PIaget and Lev Vygotsky, a broader understanding of the mind, cognitive development, and learning philosophies has emerged to help inform teaching methods and practices. In fact, it is hard to explore the world of early childhood learning and educational development without stumbling across these two names.

Although both equally famous, Piaget and Vygotsky differ on many points of their studies. Throughout this article, we will discover what informs both their theories, how they are similar, how they are different, and why they have both remained so prominent throughout educational textbooks.

What is Piaget’s theory?

Jean Piaget, a French theorist in the 1900s, developed a theory of childhood cognitive development which was based upon how a child constructs a mental model of the world around them.

While some theories would say that learning and intelligence is a fixed trait, Piaget determined that it was something impacted by outside sources. For instance, the environment around a child would impact how they develop and understand what is going on around them.

Piaget was the first to develop a full and systematic study is childhood psychology. Through observational studies of a range of children with practical tests, Piaget measured how well they could spell, count, and solve problems to determine an IQ level.

What he established over the study was that over time, fundamental concepts of time, numbers, and space emerged. He concluded that children are born with a basic genetic or inherited mental structure. This is the foundational structure for everything else we learn through social, environmental, and physical experiences.

What is Vygotsky’s theory?

Russian psychologist Lev Vygotsky had a theory that formed the basis of constructivism. He believed that social interaction came before development and that consciousness were the end product of all social behaviour. This work came into western thought after its original publication in 1962.

In his studies and observances, Vygotsky focused on the way that social interactions and connections to inform his understandings. He found that humans from an early age use communication skills, such as speaking and writing, to develop high thinking skills.

There are other factors pivotal to Vygotsky’s theory. One such factor is the More Knowledgeable Other (MKO), which can be an adult, teacher, or mentor who helps to shape the thinking skills with their input. The MKO sits at the upper end of the Zone of Proximal Development (ZPD). The space between the learner and the MKO fills in this zone and this is where learning takes place.

This theory has a lot of popularity today in child directed learning. It is a theory which encourages and promotes contextual learning, led by the child as an active learner. A lot of play based learning ideas stem from this theory. 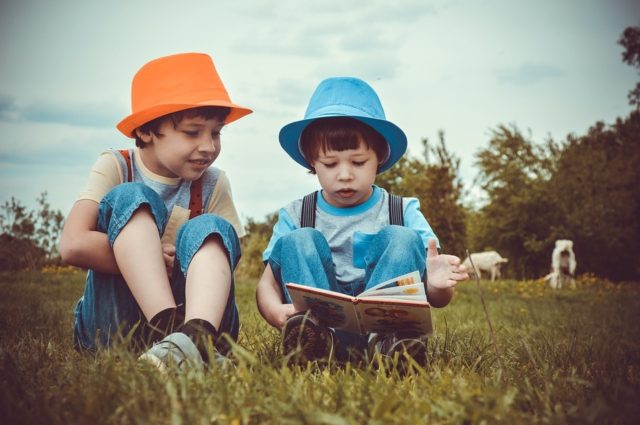 Although never in direct competition with each other, the theories developed by Piaget and Vygotsky are often used in contrast with one another for many educational learning books. This is because they have two learning theories with a lot of differences, but still impacting on understanding the cognitive development of early learners.

Here are some of the key similarities between Piaget and Vygotsky:

It doesn’t sound like a lot of similarities, but these are very important in recognizing the underlying important of how children learn. The key point that Piaget and Vygotsky share is that learning is sequential and development, requiring certain stages to happen before progression to the next step can occur.

Moving on from what is similar, here is a look at the differences between Piaget and Vygotsky: 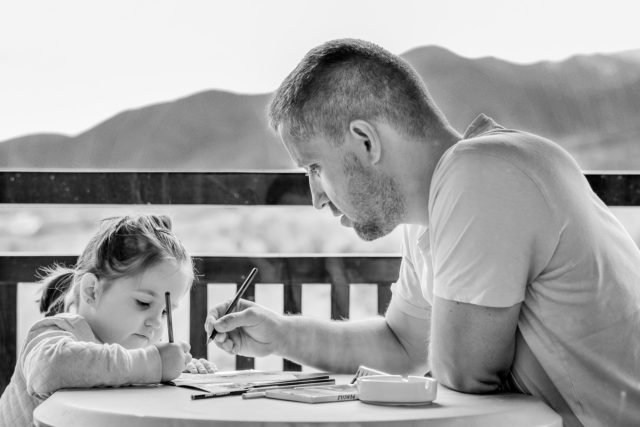 When one compares and contrasts Piaget and Vygotsky’s theories of learning, it is easy to see why they are both so crucial in modern understanding of cognitive development. They have both been used to inform pedagogical methods that are regularly used in early childhood learning.

The ultimate difference that underlines the theories is that Piaget believes self-discovery and active learning is essential while Vygotsky felt that learning should be directed by a teacher, mentor, or space to guide the learning. These methods can be seen in different pedagogical scopes, either letting children learn through inquiry or directing them with specific tools of learning.

When both theories are used in conjunction with one another, there is endless scope to help children develop critical thinking skills and cognitive awareness for a well-rounded way to learn. Neither theory is actively correct, but both are highly important to be aware of when education early learners. 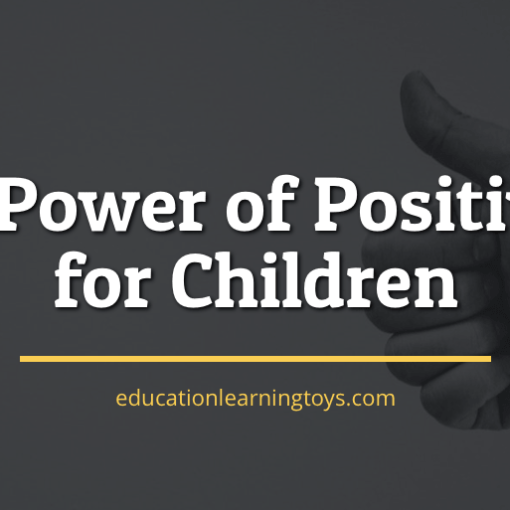 Discovering the power of positivity for children and helping them develop an uplifted mindset. 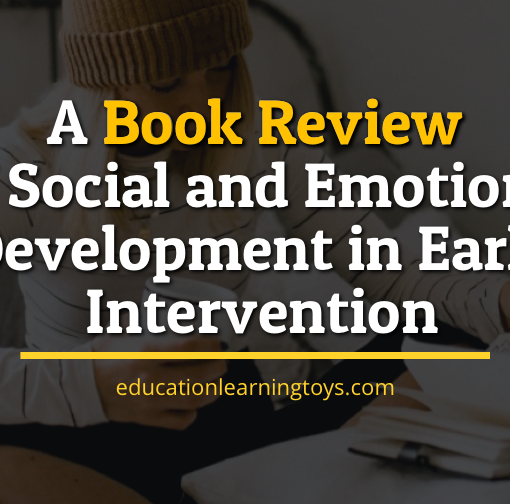 Book Review of Social and Emotional Development in Early Intervention by Dr. Mona Delahooke. Useful for children with autism. 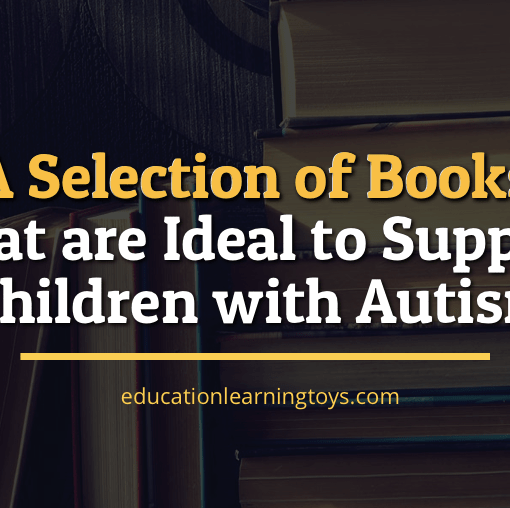 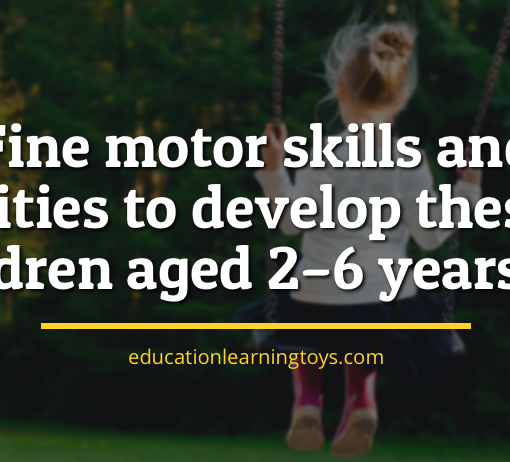